Darin has worked with youth the majority of his career.

For 5 years he worked with Filipino youth at a predominantly Filipino church and in a Chinese church in Victoria; he gave oversight to the youth ministry for a little more than 7 years.

Darin has been married to Cora for 25 years and they have three daughters. His oldest daughter, Kayla, works part time alongside Darin at the Centre. Darin's hobbies include carpentry and hiking. Darin has also traveled to the Philippines on numerous occasions to do relief and development work. 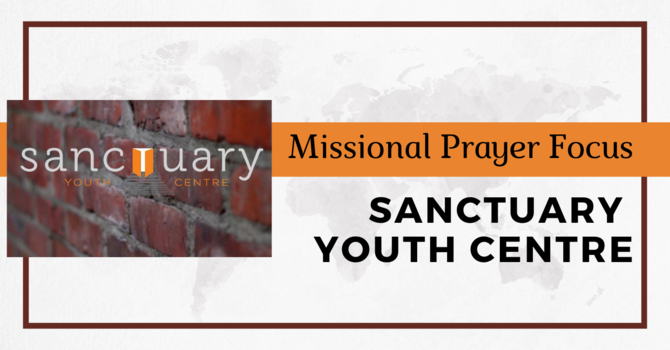 Missional Prayer Focus · August 1, 2021
July 29, 2021
Back to Individual Missionaries Back to Missions Homepage