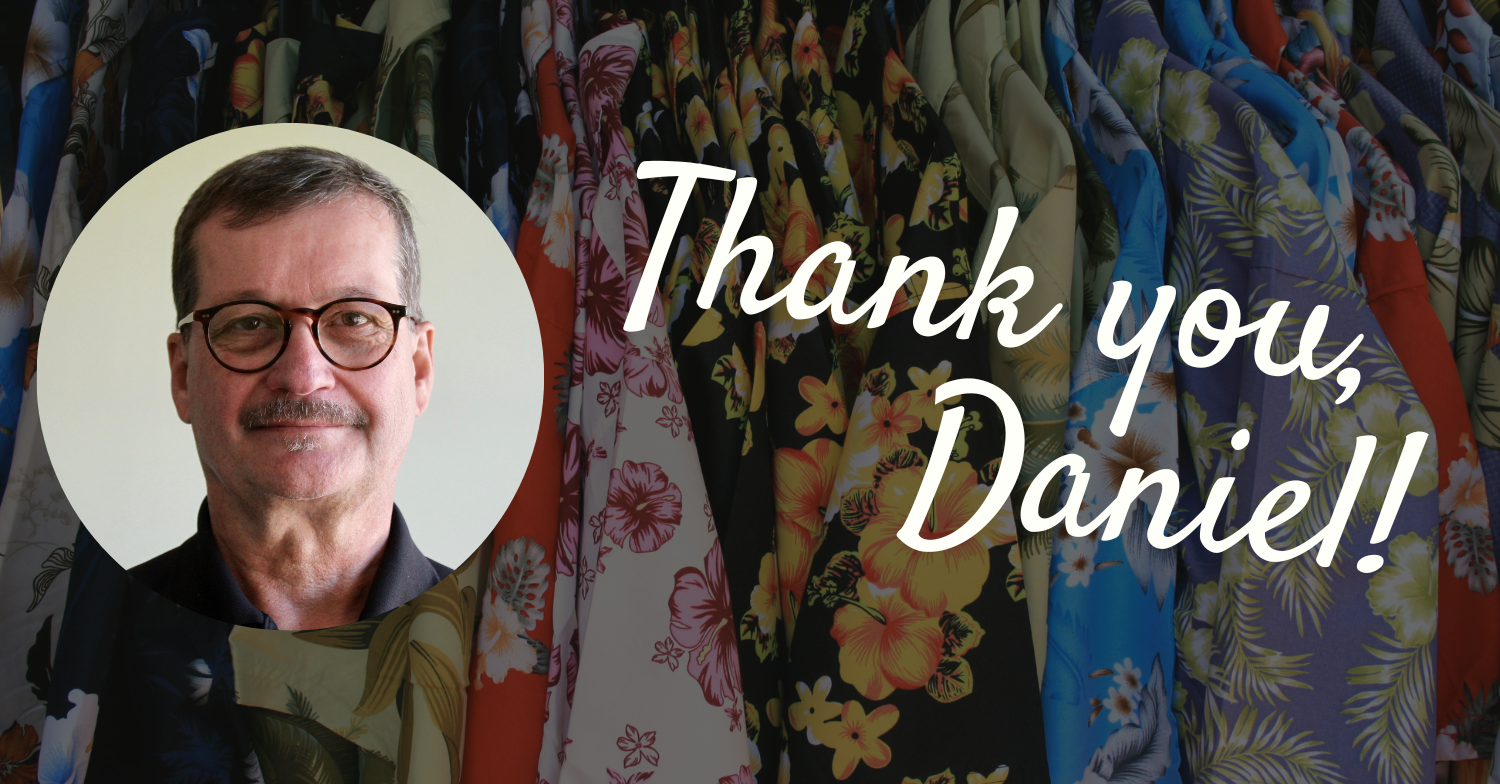 3 years ago, I asked Daniel McDougal if, alongside his primary gig as a missionary with Sandi (his wife) to UVIC students through International Student Ministries, he would be interested and willing to join our team for one year, as our Associate Teaching Pastor - preaching twelve times over the course of the year. We knew it wouldn’t be long-term, but an important commitment for one year.

At the end of the year, I asked if he could do another year. The following year we hired Aaron, and we knew that Aaron would eventually be a regular preacher, but I wanted to give him some time first to get settled – so I asked Daniel for one more year. Which officially concluded on August 31, 2022.

Though I know Daniel and Sandi are not slipping away, we are so grateful for Daniel’s partnership and encouragement through these last few years.