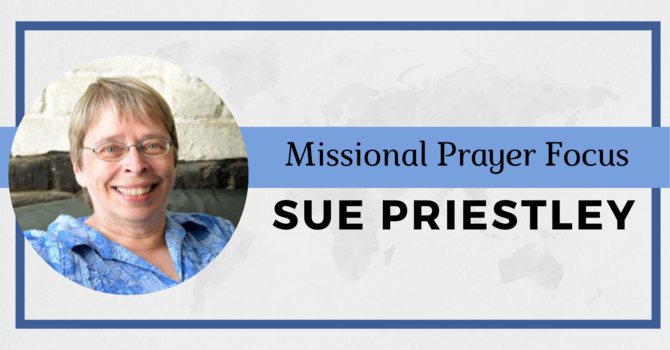 Missional Prayer Focus
March 25, 2021
Sue has served with Operation Mobilization (OM) for over 40 years.
OM is a global mission active in over 110 countries. Sues’ current role is with OM’s Canadian Leadership Team, but she also works internationally - coaching and mentoring.

I joined OM for just one year…and that was in 1980!!! Over the years, I have served in England, Austria, Hungary, Canada (Ontario) and Singapore. Most of my work has been administrative - but I have always had a passion for the lost and to support the work God is doing around the world.

In the later years my focus has been on leadership and supporting OM Internationally as we refocused “to see vibrant communities of Jesus followers among the least reached”.  I love being involved in the lives and ministries of OM folks around the world and am constantly inspired and encouraged by the stories of how God is working.

Since much of my work is done virtually I will move back “home” to Victoria at the end of June (2020) to help support my father in his senior years. This is NOT retirement, it is just relocating. It will be a privilege to live in Victoria again and not just dip in and out of your lives. 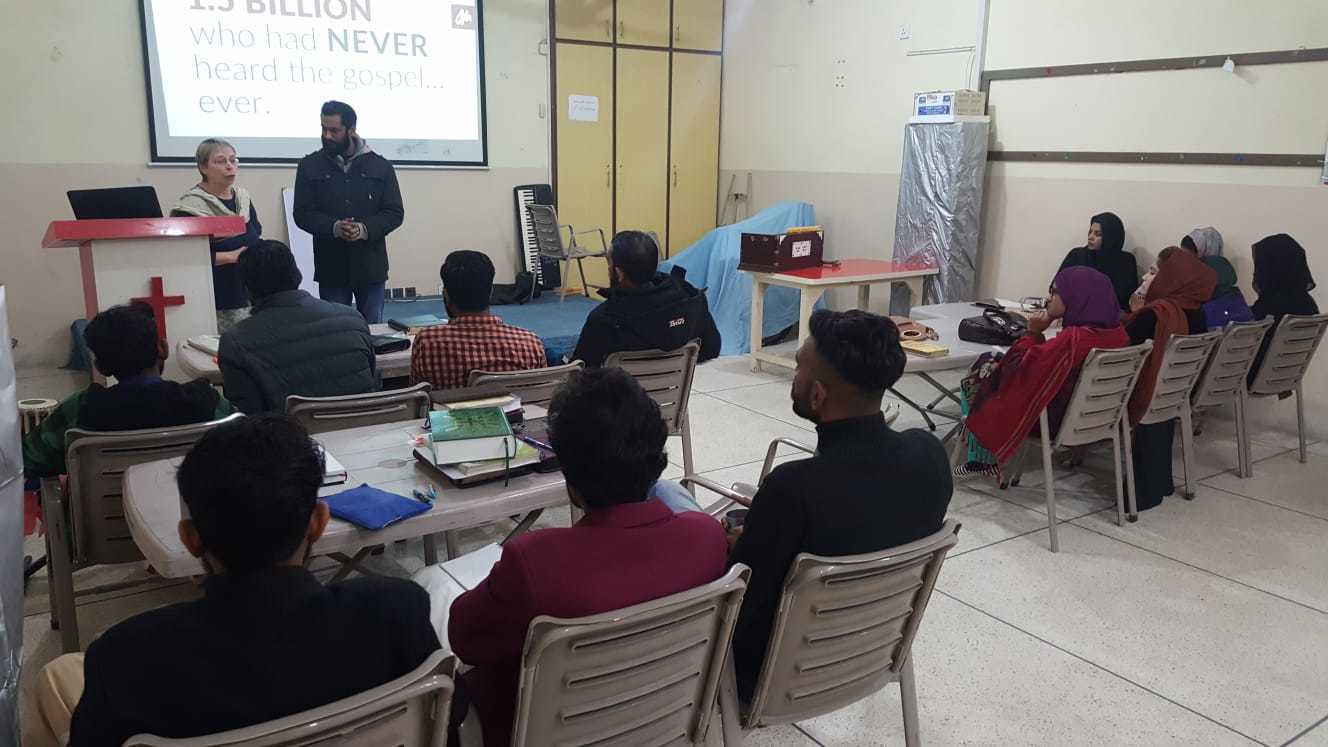 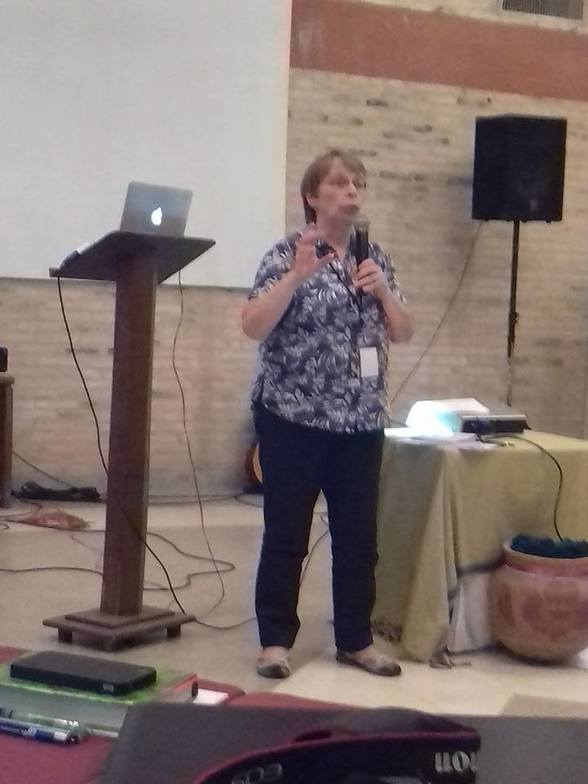 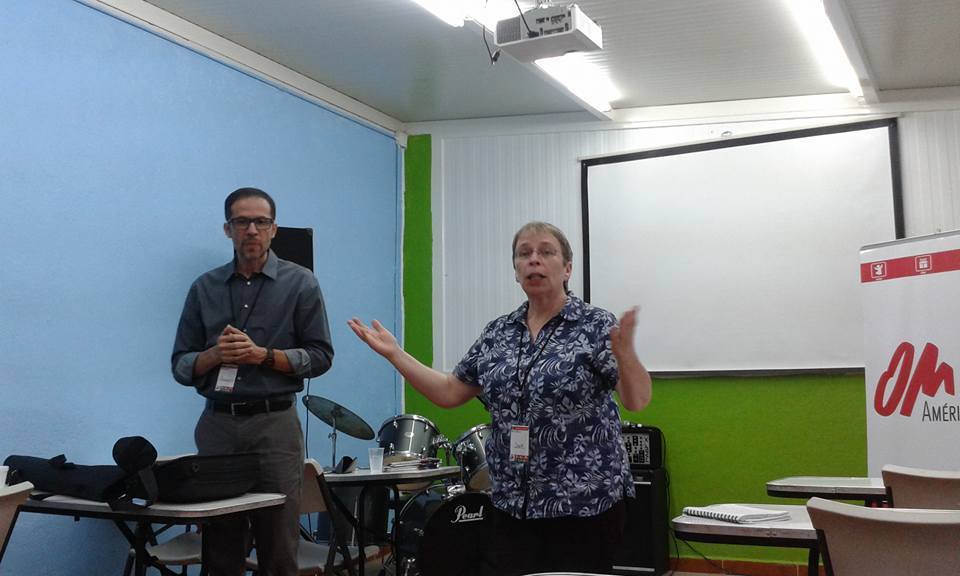 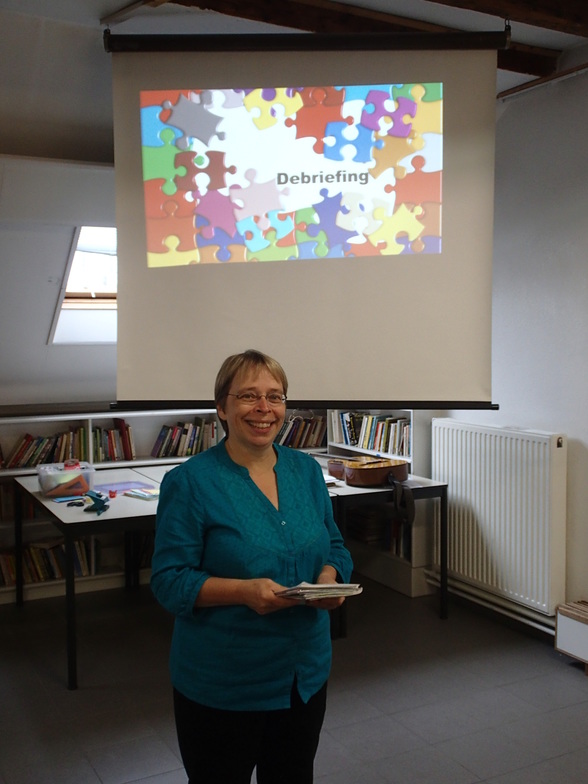 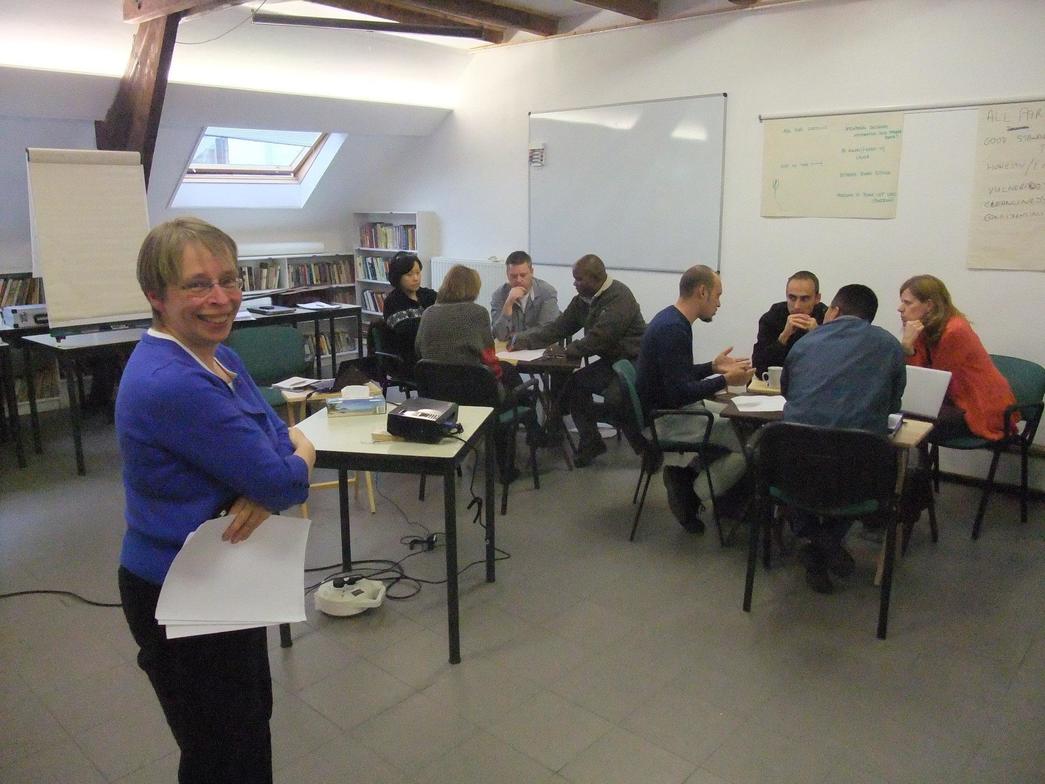